Toshiba updates Gigabeat lineup from obscure to niche originally appeared on Engadget on Thu, 07 Feb Engadget is a web magazine with obsessive daily coverage of everything new in gadgets and consumer electronics. Let the iPod comparisons commence! Oh yeah, and it can talk to you via a spoken interface — which comes in handy for not driving off bridges and what not. Being that this was a business call in the name of journalistic research, however, we refrained from buying one. Not a whole lot to go on here, but it looks like Toshiba has a new Gigabeat media device in the works, one that the FCC seems to have already gotten its hands on.

Not cheap, but not too beaucoup either. Now on top of extracting that sweet TV from the ether, the V30T features a 3. In what constitutes a death rattle for Portable Media Center devices, Toshiba just sputtered forth the latest in the V Series of Gigabeat players: While we’ve been patiently waiting for the US launch of the Gigabeat S set for release today tomorrow according to AmazonToshiba has been quietly prepping their new Gigabeat V series of Windows Portable Media Centers.

While it’s been a whirlwind few weeks in the world of the Engadget podcast, the flavor is back gigzbeat ready for your CES consumption.

Gigabeat MP3 player from Toshiba to compete the iPods

And we’re going to have to decide whether to bite the bullet and pay the markup p01k pick one up through a gray market shipper, or continue waiting for the eventual US release. If you’ve been on the lookout for a sizable screen to enjoy Microsoft’s Portable Media Center and all the interface joys that lie therein, the new Gigabeat V — which has finally made it to the US in a 30GB, tuner-free version known as the MEV30K — is a bit of a mixed bag.

Toshiba updates Gigabeat lineup from obscure to niche originally appeared on Engadget on Thu, 07 Feb Are you the publisher? While there’s still no official word of a North American release of Toshiba’s WiFi-packin’ Gigabeat Tit looks like those round these parts can now get their hands on its slightly less-capable counterpart: Gigabeat S now on sale Gigabeat V in the US.

Well, well, well — it p10l that Toshiba’s been up to more in the portable media space lately than just helping Microsoft out with the Zune manufacturing. Toshiba powers cell phone with methanol fuel cell — no, you can’t have one.

Continue reading Toshiba Gigabeat V30 goes pink and blue. Toshiba’s gigabeat U gigsbeat social with FM transmitter. The buzz was there any? Page 1 2 3 newer. A lingering death rattle from this once fertile lineage.

It took us a couple days to get someone on the horn, but they confirmed that they had a few dozen players left, they’ve been flying out the door, and yes, they were actually really physically sitting right there, waiting to ship. Please see our terms for use of feeds. They also found the thumb stick to be a bit “spongy,” and the other controls were a bit awkward as well. Today’s first episode of the podcast rocks out with giigabeat than your classic podcast favs like Ryan and Peter; today’s podcast has interviews with everyone from Engadget contributors on the front lines to the exhibitors behind velvet ropes at the Digital Experience. 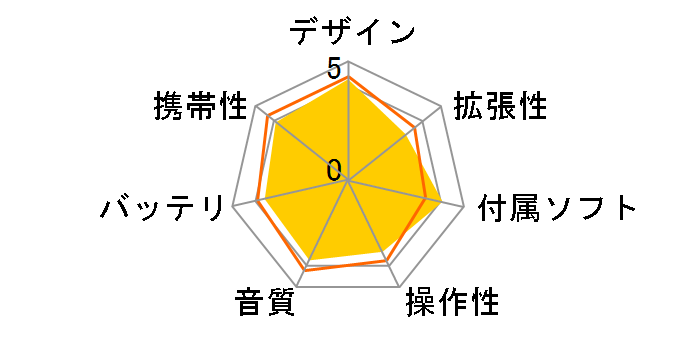 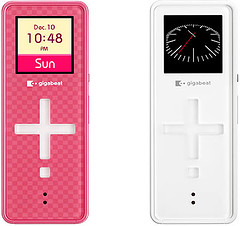 This open source firmware replacement is chock full of tasty new features, including codec support for over 15 formats like FLAC and Ogg, 5-band parametric EQ, MPEG video, multilingual interface, Doom and a pile of other games, not to mention freedom from iTunes. Toshiba Gigabeat V30 reviewed. Channel Catalog Subsection Catalog. The player sits The U shares p10 controls of the U with the specs of the U Try not to succumb to that waft of staleness overpowering your senses right now.

Besides the capacity bump over the P5L and P10Lthese new P’s retain all of their predecessors’ features: Toshiba’s gigabeat U supports direct-to-MP3 ripping. Toshiba powers cell phone with methanol fuel cell — no, you can’t have one originally appeared on Engadget on Wed, 01 Oct Toshiba Gigabeat S shipping this month Specs look basically consistent with what we saw at CES: 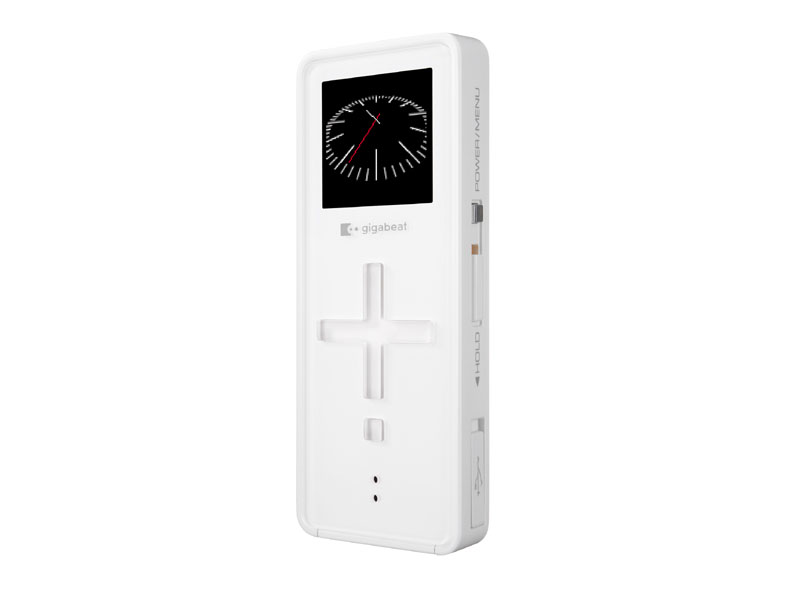